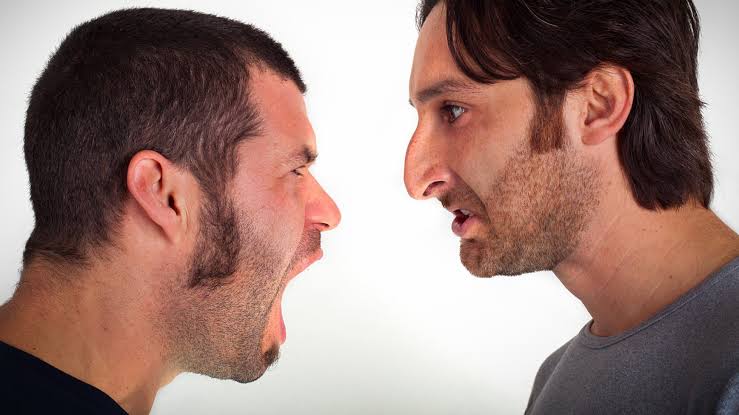 And here we’re again. Having laid why conflicts are inevitable and principles to guide in the previous post, here are ways I’ve personally been helped in resolving conflicts .

You might need to check up the first part to this discourse here WHAT ABOUT CONFLICT RESOLUTION?

1) Self Introspection: Oh how this has helped me personally in resolving conflicts. These questions usually do come in mind “Where did I go wrong?” “What should I have said differently?” 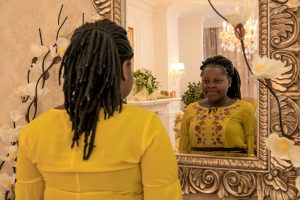 etc and sometimes my wrongs are even painted  to me already and what is left is for me is to approach such individuals  to make things right.

2) Speak to the other party involved directly(foremost): This is a sequence the bible even lays down for us however, it’s understandable there are times that by virtue of position or distant relationship we hold with such individuals, 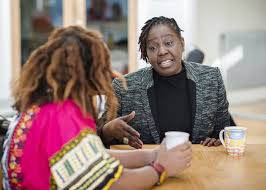 4) Do not be a false peacemaker: Oh noo, this was me in the past. Would be pained by what someone did to me or  how they spoke to me but would keep mute  as I hated confronting people but hey that’s not it! That’s not Christianly. It’s all about the approach. When the approach is right, it’s no confrontation. And how about the approach? Speak calmly, respectfully, and considerably.

To keep burning inside isn’t emotionally safe for anyone, so let’s learn to speak up please.  This is why some conflicts are so tangled because we kept on sidelining and heaping conflicts till there’s an outburst. There’s no spirituality in this!

5)Avoid sarcasm or namecalling and address issues instead : As humans seeking closure to our pain, we are prone to calling such individuals names .Things like these suffice 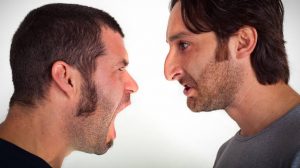 But do we need to argue that  it only gives a false sense of peace and is just but a temporary fight back? And  common now on social media is the thread of being sarcastic. There also is no peace in this! I mean two mature individuals should be able to compromise and resolve issues amicably and hereafter resonate on the same page if the other party’s opinion isn’t a sinful one.

6)Do not bring someone else’s opinion to solidify yours:

“Do you know Mr Phil holds the same opinion about you.?”

“Just so you can know I’m not the only one who has said this same thing”.

Stop it! That’s manipulation! It’s you and the person leave it to that please.

And again if we’re coming with a right heart, we wouldn’t want to hurt the person creating a mental rift between the party whose name you’ve mentioned and brought in. If possible try as much as possible not to bring others into your conversation. You don’t want to settle your own part and bring others into a messy battle.

7) Apologise appropriately: Often times I see people meet someone they know they’ve offended and ask ” have I offended you?” when you fully know your conscience says so. We’re not made wrong because the other party is offended. We’re wrong if our conscience says so. And if  it’s a slander, be ready to go back to those you fed to help the person’s reputation. Private apology after public shame isn’t it.

I personally had to send voicenotes at a time to people who I fed with slanders.. Difficult?? But Peaceful!

Learn to say I’m sorry in the truest form truly meaning every bit of it and not just dogmatically.

8)Communicate how you feel: In Africa communicating our feeling isn’t something we do often but I’m coming to learn how to effectively recognise and communicate what I feel without denying it.

“I was expecting more from you but I felt betrayed”

These are all valid feelings we must communicate while at conflict resolution.

9)Pray: ooh yes! this point is as valid for Christians  as the air you’re breathing in. I can remember my pastor calling me to speak with me as regarding a matter I was having with another sister in church and when I got to his house he asked if we could pray. 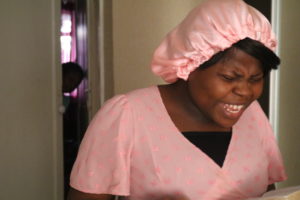 Somehow it doused the tension of what he was going to talk to me about. I understand the other party might not want it but how about personally  comitting the person’s heart and your own heart to God asking for the right words, asking him to help you understand just how the other person feels. It works! You try it.

10) Let it rest: Truth be told, some people are difficult unnecessarily and while for some, the pain still resonates and they are only going to be pretenders if they let you know they’re now at peace with you. At this juncture, I urge you take a rest.

Forgiveness requires strength and if such individual hasn’t found such strength, it’s better they don’t pretend they have and you leave them to find that strength in God while you keep praying for them.

You see you need not be cutting everybody off.  Sometimes it’s your ego you must nip in the bud.

Let’s all intentionally and deliberately seek and live in peace

Do not hesitate to drop that in the comments.

If this has blessed you, do not hesitate to share with some others 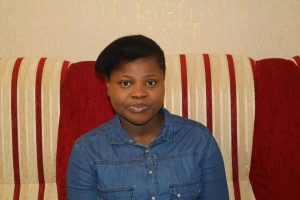 Gloria Awolehin is a Christian writer and blogger, drama minister and a medical doctor. She is currently having her Housemanship at The University of Ilorin  Teaching Hospital. She believes in practical Christian living and she is deeply interested in youths and the female gender. 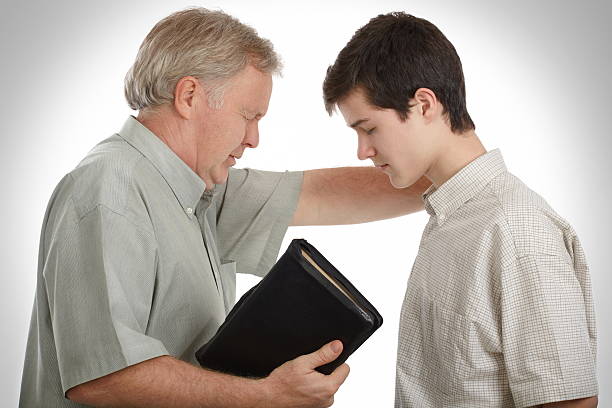 MY PASTOR SINGLED ME OUT 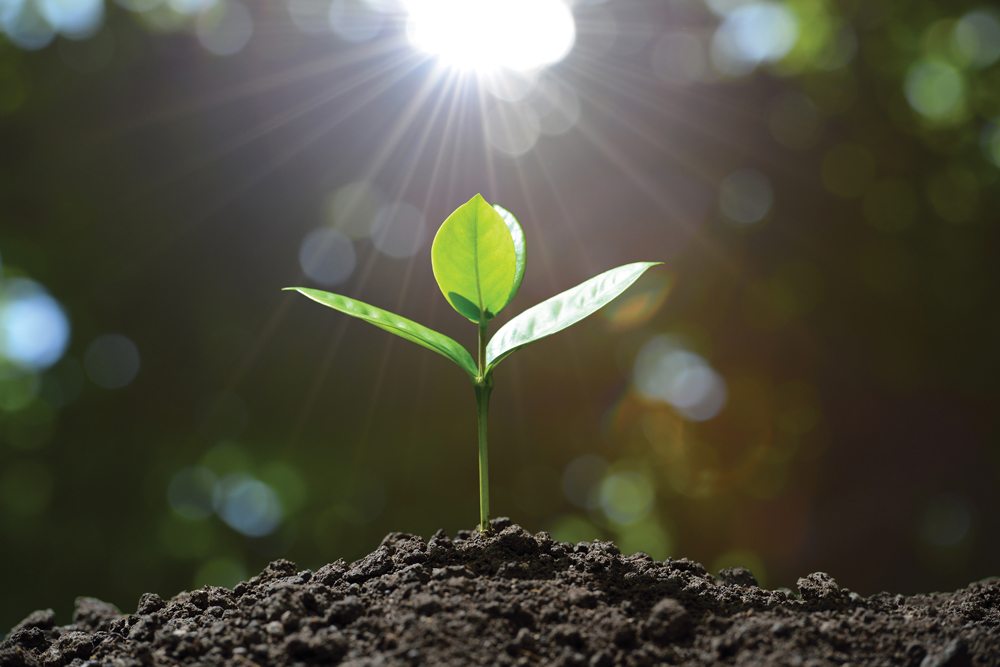 Grow in Grace (Part 1 – the Importance of Growth) 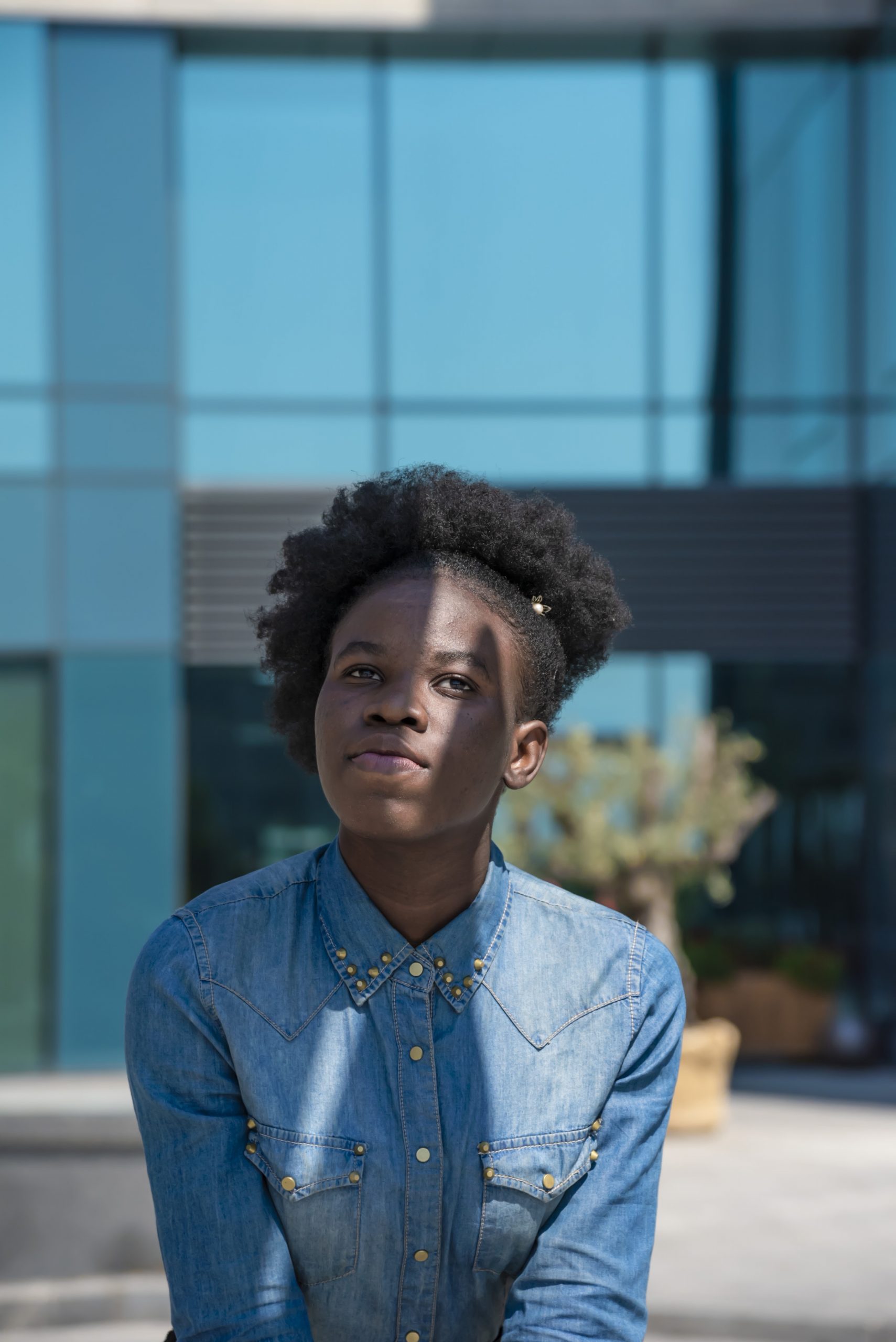 STRUGGLING WITH LOW SELF ESTEEM AND COMPARISON

TRUTHS THAT HAVE SHAPENED IN A YEAR 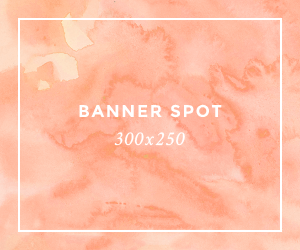 This error message is only visible to WordPress admins

Please go to the Instagram Feed settings page to create a feed.

This error message is only visible to WordPress admins

Please go to the Instagram Feed settings page to create a feed.