Up till now we’ve been up dealing with how life can be so unpredictable in 2 series:

In the final part of the series today, will be discussing the reasons why life isn’t always predictable.

1. HUMANS ARE SO UNPREDICTABLE 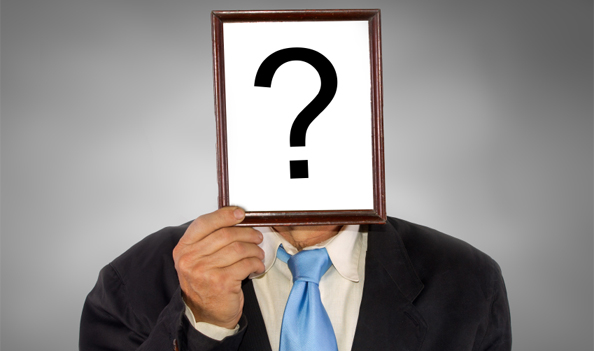 We humans are prone to change. Humans are created to naturally love a change. People change their mind on promises they’ve made, and of course, “I’m sorry, I won’t be able to help…”, is a line that we’re all too familiar with.

Hence why we should understand that help comes from God (through men).

2. SYSTEMS ARE GIVEN TO CHANGE

A system which favours your decision a week ago might suddenly be changed the next and you cannot but wonder when it changed as it renders you incapacitated.

“…Haaa no they’ve changed that since last year.”

3. NATURE IS GIVEN TO CHANGE 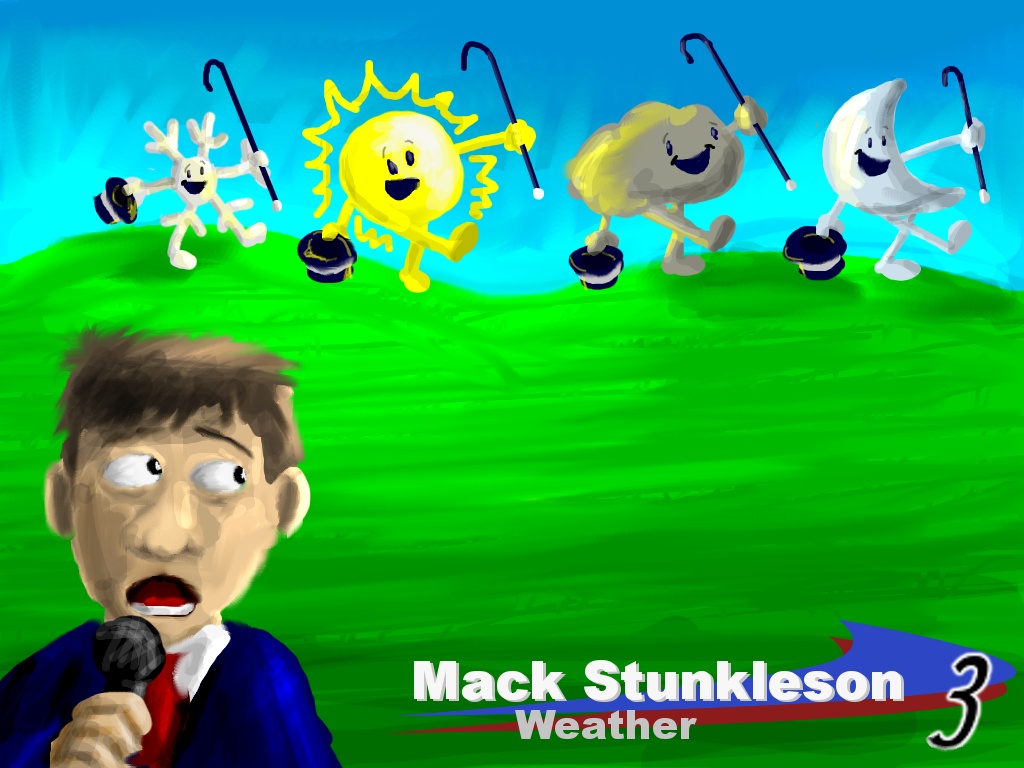 Have you ever planned doing something but couldn’t because you were down with sickness?

You actually indeed tried pulling your way through but it wasn’t possible.

Or have you been in the position where you’re supposed to meet up with an appointment and then it started raining heavily and you were just held up?

I mean nature itself is given to change that you can’t absolutely predict whether it will be in your favour or not but you can only pray and hope it is. 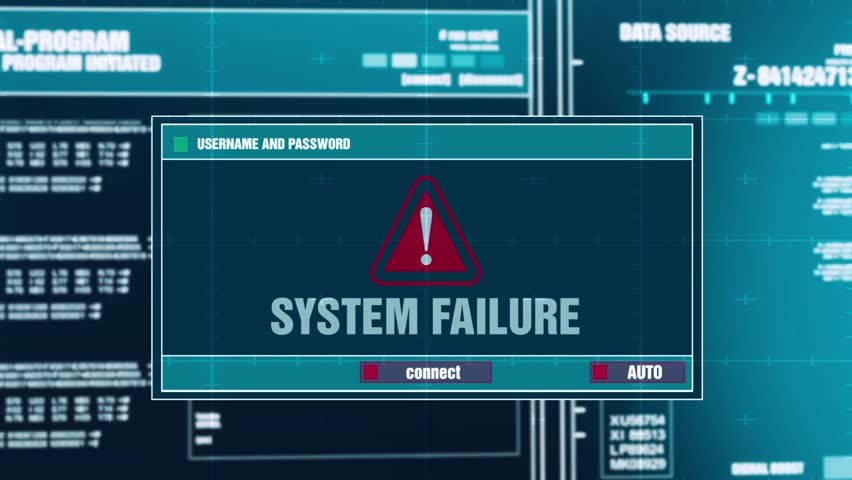 Have you ever tried putting on your computer and it doesn’t come up? “…bb…but I still used it yesterday! …and I didn’t hit it or anything…”, or it’s your car and it just wouldn’t budge?

When a plane crashes it’s usually associated with technical errors, but what about the Ethiopian plane crash some months ago? It was newly developed and till today no one has been able to categorically determine what went wrong.

5. GOD DESIGNED LIFE TO BE UNPREDICTABLE

God is all-knowing. This is one of the attributes that define His character. If man retained the ability predict the future (foreknowledge), that would make this Scripture untrue.

If life were to be predictable and man could have foreknowledge it would diminish his dependence on God. Therefore God designed it so that only He knows the future and He reveals parts of it to those whom He chooses to reveal it to.

And so because of these reasons life can be so unpredictable.

…that dullard secondary school classmate of yours becomes the very settled and wealthy person later in life and you help can’t but wonder.

…the girl who was very promiscuous while in high school becomes so decent.

This is to leave each person in that lowly state of mind…Let the rich not boast of his wealth, the intelligent not of his IQ. The spiritual not of his devotion because tomorrow is not in our hands.